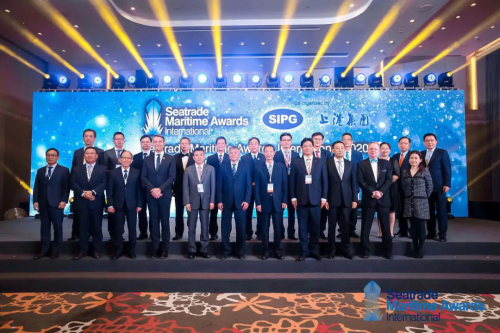 Initiated in 1989, the Seatrade Maritime Awards International is one of the highest-level and most influential annual maritime shipping awards ceremonies in the global shipping industry. Held in London, the U.K. in previous years, this year it is jointly organized by Seatrade and Shanghai International Port Group (SIPG). It also marks the first time the ceremony has been held in mainland China.